ASA Automotive Systems has been serving tire and automotive businesses for nearly 30 years.

ASA releases G4 POS, a quoting and estimating application that can be used by both mobile devices and PCs.

ASA Tire Systems, Inc. changes its name to ASA Automotive Systems LLC, because the business focus has evolved to offering software and services to automotive shops in addition to tire dealers.

Bridgestone Americas Tire Operations, LLC (BATO) selects ASA as the software provider for their North American retail dealers. Under this agreement, TireMaster is packaged with various interfaces and add-on modules and is sold to Bridgestone dealers under the name CornerStone powered by ASA.

ASA reaches a licensing agreement with Bandag to sell TireMaster. The deal provides ASA with a Windows-based product to market to smaller businesses.

ASA unveils TreadX , its first graphical user interface product, at SEMA. The UNIX-based point-of-sale system includes the best features and functions available in ASA’s character-based products. The first TreadX installation is performed in the spring of 2005.

ASA begins talks with the owner of Idaho-based Quality Design Systems (QDS), the producer of TireMaster. This acquisition falls through when Bandag makes an offer QDS can’t refuse.

ASA buys Progressive Computers of Kirkland, Washington. Progressive’s product TirePro was designed by one of the authors of TRIMS. (Progressive Computers spun off from CNW in 1987.) With the acquisition of Progressive, the Tire Division has four products to support. Eventually, the product offering for new customers is narrowed down to TireMax and TirePro.

ASA acquires Computers Northwest (CNW) of Seattle. CNW is the producer of TRIMS.

ASA International Ltd. enters the tire industry with the purchase of ASCO, the leading supplier of software to tire dealers. ASA plans to assign the Atlanta, Georgia-based company to one of its existing vertical markets. However, ASA leaders realize that tire software is a market itself, so they form the division ASA Tire Systems. ASCO developed the product that evolved into ASA’s TireMax.

After the purchase, a market assessment reveals many opportunities exist with ASCO’s competitors, which ASA pursues. Within a year, the tire division doubles in size when it buys Pittsburgh-based Snyder Computing Systems. 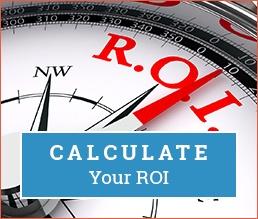 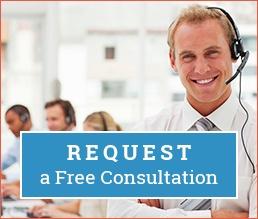